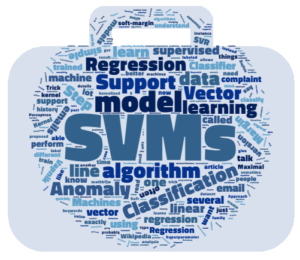 23 thoughts on “SVMs - An overview of Support Vector Machines”